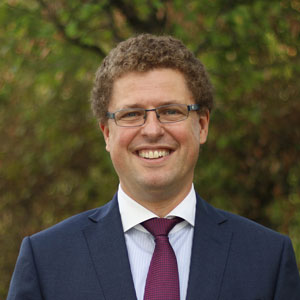 Alexander joined TARA Systems in 1992. After having studied in Vienna and Munich, he graduated in Electrical Engineering with focus on computer science in 1994. Over the years, he worked for TARA as a software engineer, project manager and marketing and business development manager, before becoming the company’s managing director in 1999. He strongly believes in cooperative, dedicated work and reliable partnerships in order to create successful products and have satisfied customers. From 1998 to 2016, Alexander has been lecturer at Munich’s University of Applied Sciences, department of Computer Science & Mathematics, thus establishing a close relationship between the university and TARA. 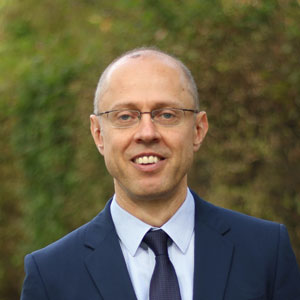 Manfred studied Computer Science and joined TARA Systems in 1992. As CTO of the company, he is responsible for the flexible, sustainable software architecture and high quality development workflow at TARA Systems. 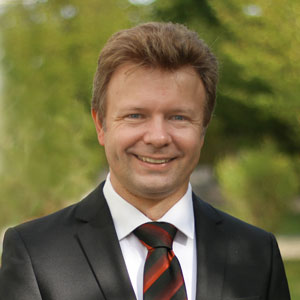 Rudolf is a Computer Scientist with more than 20 years of experience in embedded GUI development using a wide range of technologies. He is leading the GUI Services team in Munich and Brasov with responsibility for all Embedded Wizard trainings and Embedded Wizard based application developments. Rudolf is key account manager for GUI related projects, with the intrinsic goal to ‘get things done well’. 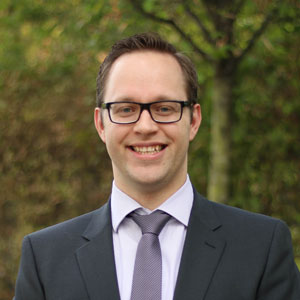 Manuel joined TARA in 2005 and graduated in Computer Sciences in 2007. Besides his part as Embedded Wizard Product Manager and project manager for several key customers of TARA, he is co-responsible for R&D and strives to expand TARA’s portfolio with synergetic, innovative developments. 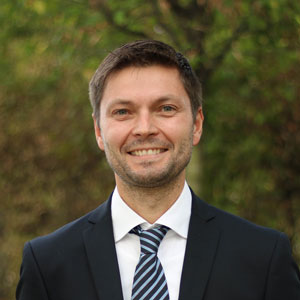 Stefan graduated in Electrical Engineering in 1996 and has been working at TARA since 1997. He is responsible for one of TARA’s key products, the Inaris DVB / IPTV Solution. After several years of software development he is working as project manager and is the contact person for the customer. With many years of practical experience in project management, he is familiar with agile development methodologies – e.g. Scrum or Scaled Agile Framework (SAFe). 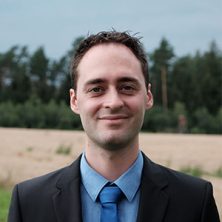 Michael joined TARA in 2010 and graduated with a Master’s degree in Computer Science with focus on Embedded Computing in 2013. He is strongly engaged in the development of the Inaris DVB/IPTV and HbbTV Solution. Meanwhile, Michael is also responsible for managing set-top box projects and all activities around HbbTV. Since 2017 he is giving lectures in the Computer Science Master’s programme at Munich University of Applied Sciences. 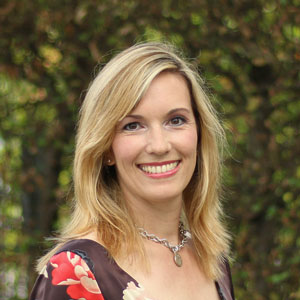 Martina has been working at TARA since 2003. She holds a degree in business administration and takes care of finance, accounting, and controlling, as well as human resource management. Moreover, Martina is the assistant to the managing director.